How would public schools catchup after the strike 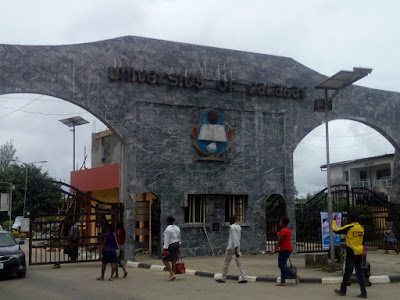 Schools were among the first institutions that were closed as soon as the pandemic hit Nigeria, at first all schools, primary, secondary and tertiary institutions including public and private schools were shut down for over 7 months before the government announced the reopening schools gradually starting from students in exam class in secondary schools then in October the federal government announced the full resumption of schools but the public schools have not resumed till date due to the Asuu strike that started since march as early as the pandemic hit Nigeria.

For weeks now there have been series of negotiations between Asuu and the federal government over the payments system of the Academic staffs of universities and no agreement has been reached yet which means the public Universities might likely resume in 2021. Recently, the Minister of labour Dr. Chris Ngige said the payment system that Asuu wants may take up to 8 weeks for the federal government to review after the Union has continually rejected the IPPIS system of payments. the year is already less than 8 weeks to go, however there are very little chances of public schools reopening in 2020.

How would public schools catchup after the strike 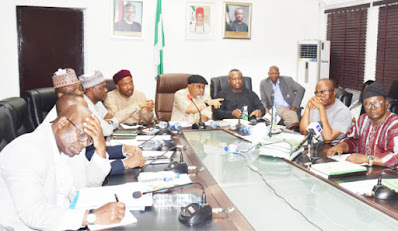 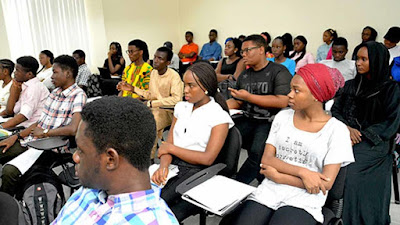 Many students are hoping public schools would automatically promote and pass students to the 2nd semester as the first semester was already half way gone when the pandemic struck, so they can catchup with other private schools.
Sadly after students have lost a whole school year I don’t think they would be any automatic promotion or passing of students instead they students may have to start the first semester afresh or even resume for purpose of writing exams and proceed to the next semester.
The issue of students catching up has been a major concern right from when the federal government shut down schools to control the pandemic, how do you think students would catchup when the strike is called off, do you think they schools would also adjust their curriculum to favor students?
you can drop your comments in the comment box below
Previous Post