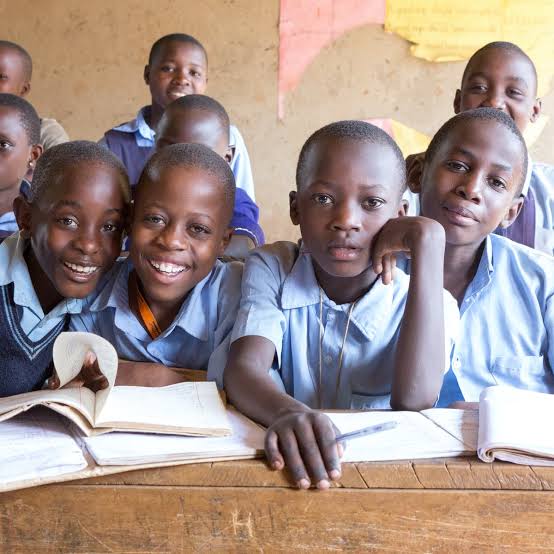 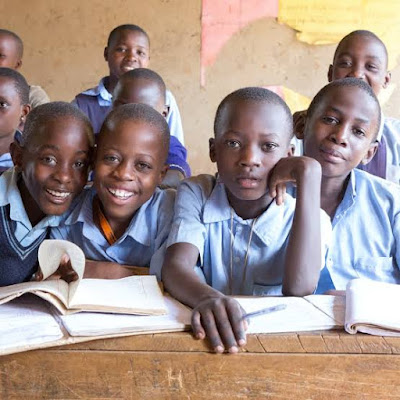 Today makes it 60 years since Nigeria gained her independence from Britain but the state of the nation doesn’t show that we are really developing. It is even sad to still carry the tag ‘developing nation.’

Since we gained freedom many years ago, we have struggled in many areas including education. For any nation to strike a balance between infrastructural development and human development, it is very important to invest in education which is a strong pillar in modeling a nation. The problems we are facing in education even at 59 are just so numerous and need urgent attention. 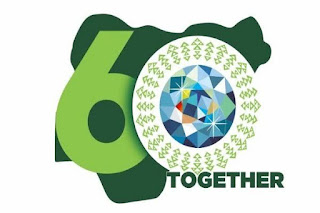 Education, as defined by the Oxford dictionary, is a process of training and instruction, especially of children and young people in schools, colleges, etc., which is designed to give knowledge and develop skills.

It is also defined as the process of training somebody about something or how to do something. Education can be formal or informal, either way, it is needed in the existence of man. Every society, therefore, needs not to take education lightly.
Education Before Independence

Children were given informal education by their parents. They learned farming, sewing, cooking, and other skills as well as learning about their culture, how to respect people and so on. The migration of westerners into this part of the world brought formal education which was taught in schools. The western and southern parts of the country had white missionaries who built schools where the people learned to read and write. The northerners rejected western education but there were Islamic schools where people were taught.

Soon, there were more schools as people began to develop an interest in education. Back then, outstanding students had to further their education abroad. Having known the importance of education, Chief Obafemi Awolowo, the Premier of the Western region, notably introduced free education shortly before independence. Many children from the western part of the country benefitted from this.
Education During Independence

The Federal Government has since made free basic education a priority for Nigerian children. Universal Basic Education (UBE) involves 9 years of education i.e. 6 years in primary school and at least 3 years in secondary school.

The high population of Nigeria requires more schools to be built, facilities and facilitators to be put in place so as to ensure children are in school. More government schools have been built all over the country and there are Almajiri schools in the north to take children out of the streets (more needs to be done in this area where we have an influx of out-of-school children).

The educational system in Nigeria is not in a good state as there are many challenges currently facing it. It is so bad that many of our leaders have promised to fix it but nothing tangible has really been done. Many public schools are not conducive for learning. In fact, there are many unqualified teachers in schools. The teachers are also underpaid thereby making the teaching profession unfair for them. They are seen as poor when compared to other nations of the world.

Tertiary institutions are also faced with incessant strikes and many other issues that have made many to travel out of the country for learning. The examining bodies are not left with cases of corruption and several irregularities. It just seems as if everything is upside down.

Mr. Olowokere Marvelous, an educator highlights some of the several problems our education is facing. Here are some excerpts from his comment below:

For learning to take place, either formally or informally, there are some essential factors that need to be considered. This includes a motivated, competent, well-trained and seasoned group of teachers; a conducive environment; a teachable and encouraged group of learners and affordability.

A good teacher is essential for a good education. A visit to most government-owned primary and secondary schools will reveal the high level of the supposed learners who are parading themselves as teachers. As we all know that hardly are we going to find any secondary school student whose choice of career is teaching but they find themselves in colleges of education after several failed attempts to gain admission into the polytechnic/university due to their poor academic performance. They, therefore, see the colleges of education as their saving grace of having tertiary education. This group of people are now the teachers we have in our classes today except for a few of them that are exceptionally good.

The government has also failed to pay the teachers well. That is why many who could have become good teachers never thought of teaching rather, they go for lucrative courses in the university/polytechnic. Therefore, the present teachers are not encouraged to put in their best while others are not inspired to join this low class.

There also cases of people who started their own private schools so as to survive the harsh economy. They employ just anybody to teach the children; as long as they are getting the pay, it doesn’t matter to them.

The role a conducive environment plays in learning cannot be taken for granted. Learners in Nigeria are packed like canned-sardines under dilapidated buildings. The classrooms are overpopulated with just a few teachers teaching them. Many of these children are hungry while coming to school. This makes it difficult for them to learn as the economic situation of the country has really affected homes, thereby making it difficult to have three square meals.

Government schools are relatively cheap but not up to par while the private institutions are expensive as they offer a much better quality of service. Many would have gone for their dream courses in universities but gaining admission into government-owned institutions to study such courses is as daunting as a donkey passing through the needle hole. Incessant strikes in our government-owned institution is another case we’ve been dealing with. This has led to many who can afford private universities or foreign universities sending their children over for better education.