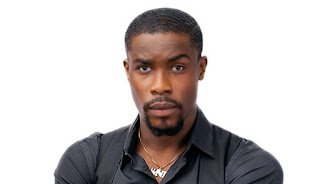 Big brother naija housemate   Emuobonuvie Neo Akpofure  popularly referred to as Neo, is a 400 level Student of the University of Calabar, Faculty of Law.

Neo is one of the housemate at the Big brother Naija season 5 tagged “Lockdown”.
Neo who is 26 years old and was born in 1994 hails from warri Delta State, south south Nigeria.

Due to the closure of schools Nationwide for over 4 months now to curb the spread of the pandemic, Neo saw this as an opportunity to Audition for the Big brother Naija and fortunately he was selected.

Neo happens to be the cousin of Venita Akpofure, a 2019 housemate of the Big brother naija pepper Dem edition. 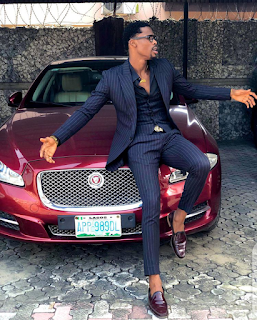 Neo describes himself as fun, tolerant, loving and smart, he won’t hesitate to be Indaboski Bahose when it comes to issues concerning bullying and inequality.

This year’s edition of the Big brother naija kickstarted on Sunday with 20 housemates, 10 male and 10 females. Neo who is tall and Charming young man is doing well and has already caught the admiration of Victoria Adeyele popularly known as Vee, she recently confessed that Neo is her spec and the roll well together. The reality show would be on for the next 3 months and Neo would be lucky if the federal government don’t open up schools by then.

A Unical alumni is also a housemate in this year’s edition. His name is Prince Nelson Enwerem, he was Mr Nigeria in 2018 and Mr. Nigeria World in 2019 , he hails from Abia state, south eastern Nigeria and he is a graduate of physics from the University of calabar. He is the third contestant for this year’s edition and he is known as “Prince”