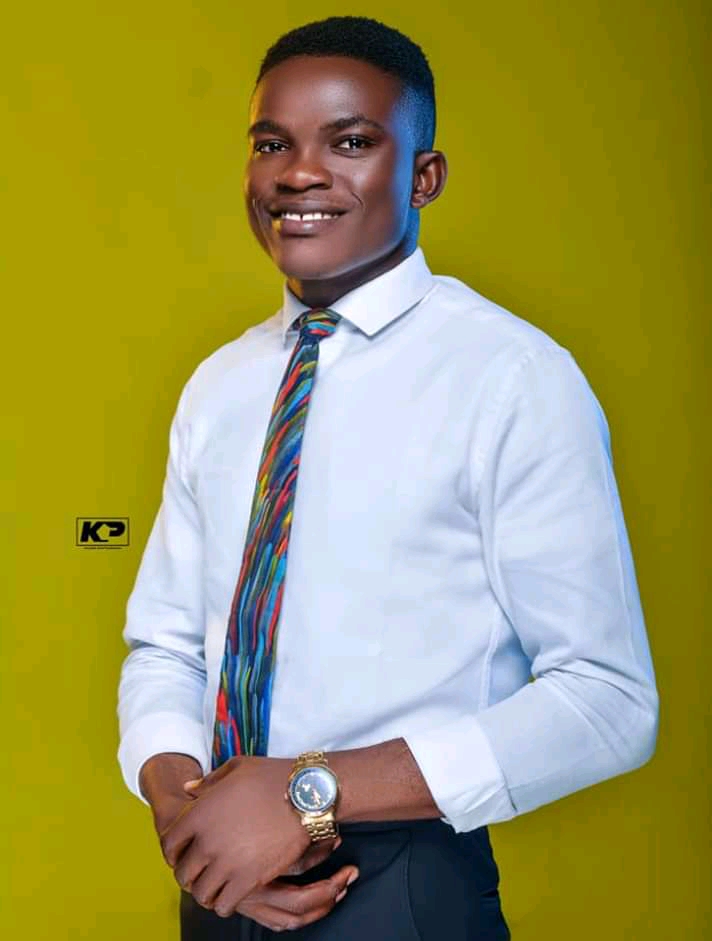 Etaba Agbor Agwu (SAS, AMICMC) is a final year law student of the prestigious university of calabar, calabar. He is a shooting star with tremendous experience of qualitative leadership.

Etaba Agbor is currently the President of Law Students Association of Nigeria, Univeristy of Calabar, and also the Leader of the Southern League, National Law Students Association of Nigeria Senate. His drive for quality leadership has seen him serve  on the executive board of many associations including.; Cross River state law student Association, Victor Ndoma Egba chambers of justice, Faculty of Law, Univeristy of Calabar, and has served as the Solicitor General Students Union Government university of calabar, calabar.
In recognition of his outstanding leadership performance, Etaba has bagged several awards including an award by the Students Union Government as BEST FACULTY President; Campus Awards South South Best Faculty President, South South Nigeria. He is a blazing, fine advocate, and a leading voice in moot court advocacy in Nigeria having represented university of calabar in several regional and national moot court competitions.
In 2018, he led university of Calabar’s team to the NDDC moot court competition where he made his mark and was thus conferred the rank of senior advocate of the society (SAS). His prowess and dexterity in moot court advocacy is evidenced in his award of Best Advocate by the Law Students Association of Nigeria in 2019, and Twice Best Advocate, Ndoma Egba SAN Chambers of Justice, Faculty of Law, Univeristy of Calabar.
In a bid to sharpen his skills in advocacy and quality legal education, Etaba had enrolled under the institute of Chartered Mediators and Conciliators in 2019 where he was inducted as an Associate Member of the Institute (AMICMC). Etaba Agbor is a deep thinker, a socio political analyst and a positive change leader.
Etaba Agbor stepped into office as Lawsan President in September 2019 and under his watch the association has experienced remarkable achievements, below is a list of some of the achievements in his administration that has made him worthy of the title “Best Faculty President”.
Lawsanites emerged runners up at the of the  Manfred lachs space law moot held in Washington DC
Lawsanites emerged winners of the inter faculty Public Speaking Competition
A lawsanite, Eze Charles Nnamdi emerged President of the federation of Igbo Students, University of calabar
Lawsan UCC also hosted the South south zonal town hall meeting which the National President attended
Lawsan UCC  won the South south zonal debate tournament
Lawsan UCC won the National Chess Competition
Lawsan UCC won the lawsan Finesse south south competition
Lawsanites emerged first runners up at the SUG inter-faculty debate
Showcasing Lawsan UCC to the world, the paid a courtesy visit to the Vice president of Nigeria, Professor Yemi osinbanjo and the Governor of Cross River State, professor Ben Ayade.
Lawsan University of calabar chapter is still performing despite the Covid 19, they have organised series of webinars for lawsanites, the recently held a Covid 19 outreach where they distributed food items to the poor in calabar south and also to some lawsanites who could not travel home due to the inter state travel ban.
Lawsan was also one of the first associations to organize a covid 19 giveaway contest, Lawsan organized the stay home and write competition, event which was geared towards raising the awareness on Covid 19 pandemic and the need for lawsanites to observe precautionary measures.
With all this remarkable achievements President Etaba Agbor Agwu (SAS) is worthy of the title “Best faculty president” not just in Unical but in South south Nigeria.
Previous Post